Norton said that honoring Simons in this way was so important that she had marked the occasion by making a statement about it in the Congressional Record.

Norton recalled that Simons was one of her teachers at Banneker Junior Hugh and that many years later, when she and Simons worked together on campaigns and legislation, she could never bring herself to call him “Bill;” it was always “Mr. Simons,” just as it had been in junior high.

Over 200 retired and active WTU members attended the re-naming ceremony.

The Scholarship Fund is dedicated to encouraging DC’s best and brightest students to pursue careers in education and then to return to the District of Columbia as teachers. It has a unique history. In 1972, the WTU, led by Simons, staged a walk out of teachers to protest pay and working conditions that lasted several days. The strike violated DC law, which prohibited strikes by public employees. The DC Superior Court imposed a fine of $50,000 on the union.

Simons asked the Court to use the money to benefit DC public school students. In 1974, the Court granted Simons his request. That was the beginning of the WTU Scholarship Fund program. 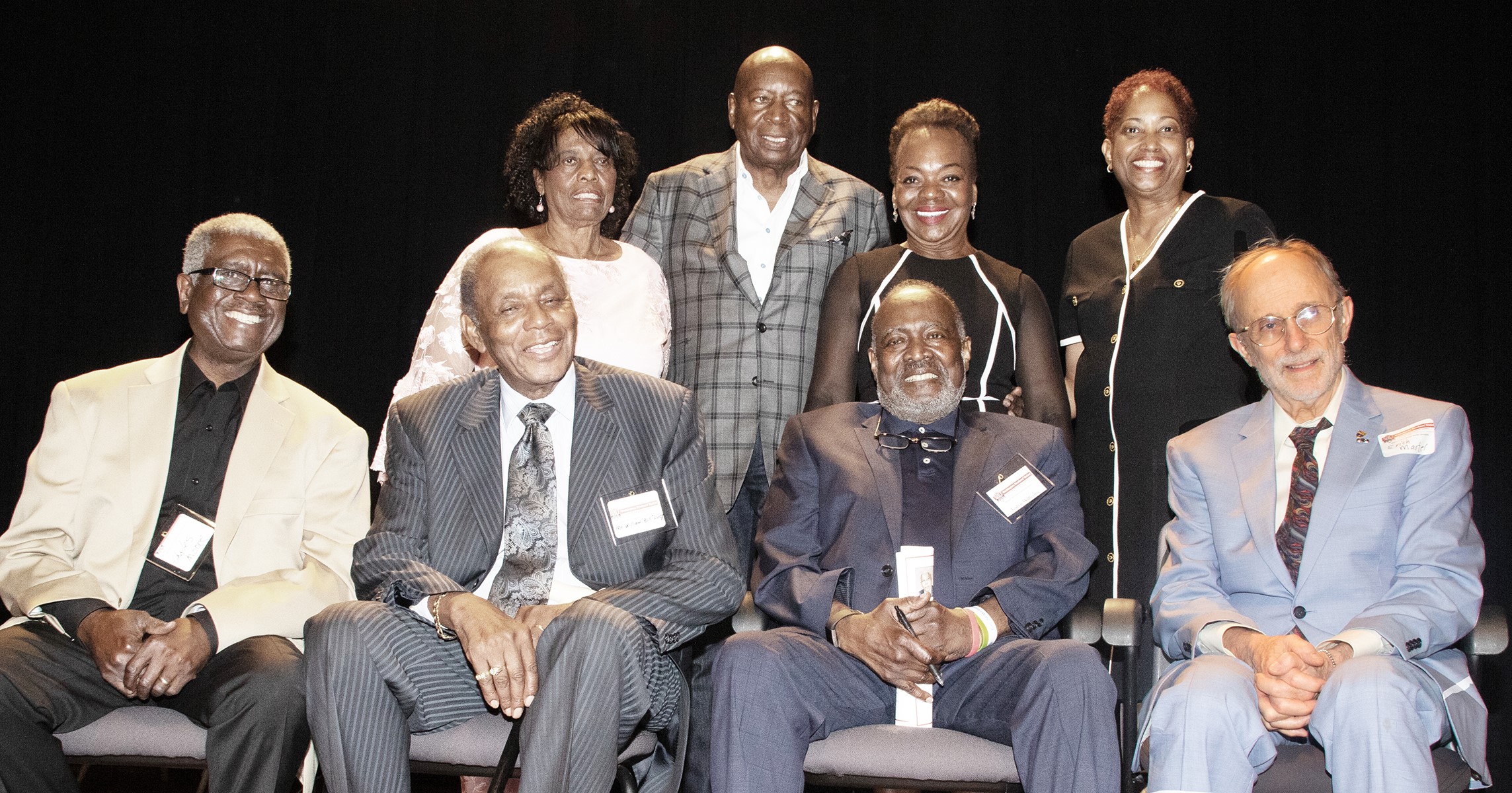 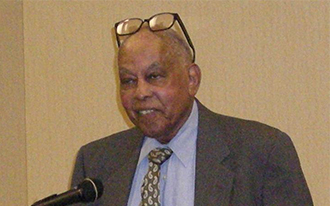