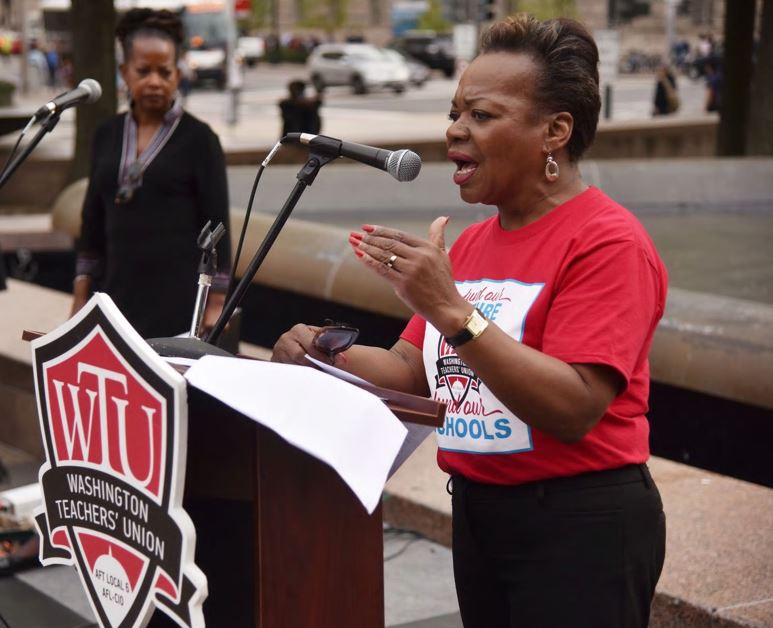 The District’s controversial teacher evaluation system could face significant changes under proposed legislation that would give the teachers union substantial input in the system’s design during collective bargaining.

The evaluation system — which was one of the first in the nation to tie teachers’ job security and paychecks to class performance — has been central to the District’s high-profile education efforts over the past decade and is one of the more controversial legacies of former D.C. schools chancellor Michelle Rhee.

Rhee, who led the District’s public schools between 2007 and 2010 and gained national recognition for her overhaul efforts, enacted the evaluation system without negotiating it with the union. The implementation of the evaluation system, known as IMPACT, led to the firing of hundreds of teachers and produced heightened tensions between the school system and union that persist today.

If passed, the proposed legislation could be the biggest change to the evaluation system since its adoption.

Elizabeth Davis, president of the Washington Teachers’ Union, said she drafted the legislation and lobbied council members to introduce it. She blames IMPACT for a high teacher turnover rate in the District.

Supporters of IMPACT argue the evaluation system allows schools to fire ineffective teachers who linger in their jobs for years with little accountability.

Davis said she still wants ineffective teachers punished but believes IMPACT often results in the firing of competent instructors or young teachers who have not had an opportunity to develop.

If the school system unilaterally created a separate evaluation system, it could not be used to punish teachers under terms of the proposed legislation.

“For 12 years, we have had five chancellors who say they are going to collaborate on everything from teacher evaluation to curriculum, and it hasn’t happened,” Davis said. “Some things have to be legislated.”

When schools Chancellor Lewis D. Ferebee arrived in the District in January, he said he recognized that a culture of fear existed among teachers and said he would examine IMPACT.

Deputy Mayor for Education Paul Kihn said the mayor supports teachers and credited her with forging a contract with the union in 2017 after negotiations had stalled for five years. But Kihn said the administration is against the proposed legislation.

“This belief in and support for our teachers is what drove the Mayor to work with the [union] to negotiate the District’s first teachers contract in five years — a contract that gave our teachers the appreciation and compensation they deserve,” Kihn wrote in a statement. “That said, this legislation is an overstep by the Council, and not necessary to ensure we have a fair and rewarding system in place for evaluating and developing teachers at” D.C. Public Schools.

Under IMPACT, teachers’ assessments are based on classroom evaluations, student surveys, contributions to school culture and student achievement. A small portion of the annual score is based on students’ performance on standardized tests.

In 2018, the school system announced that principals could no longer assess teachers based on how many students pass their classes following reports that teachers felt pressure to pass unqualified students.

Teachers have complained that principals can tank their scores if they do not personally like an educator and want that teacher out of the school.

Stephen Grivnow, a high school math teacher in the District for five years, said he has mostly been ranked as an “effective” educator during his tenure. But, he said, he is outspoken, having filed grievances against his school, and believes his principal wants him fired. During the recent academic year, he said, the principal failed to follow protocol when assessing him and did not properly observe his classroom.

Grivnow said he believes he is an effective math teacher. Still, he received a perilously low IMPACT score and suspects he will be fired. He said he has spent hours trying to appeal his IMPACT score to the school system but with no success.

School officials said they were unable to comment on personnel matters.

“Our current system does not capture what it is supposed to be capturing. It is arbitrary and capricious,” Grivnow said. “There’s no way you can evaluate a teacher’s effectiveness from three 30-minute evaluations and student test scores. It’s ridiculous, and there’s an ugly side to it.”