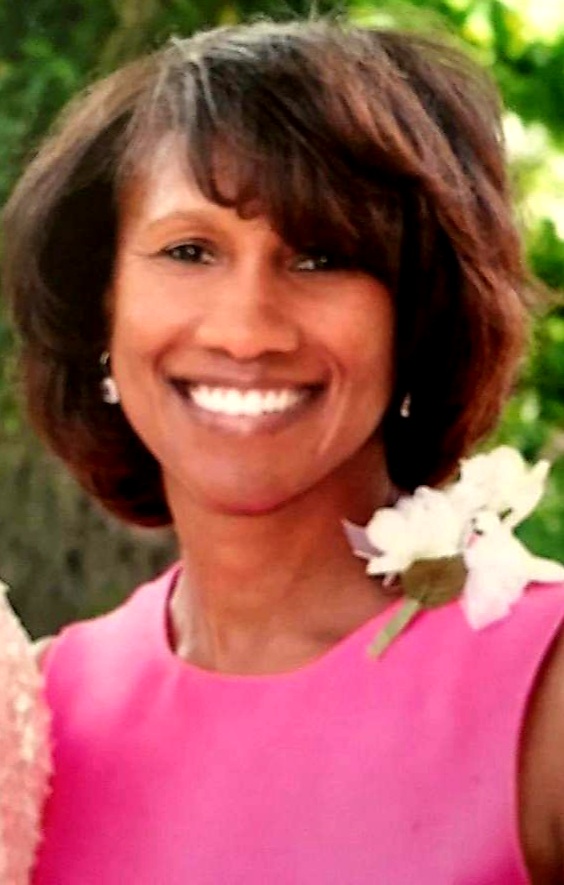 Jacqueline Pogue Lyons earned a Bachelor of Arts degree in History from Smith College in Massachusetts. She has been a teacher in the District of Columbia for 29 years. Ms. Pogue-Lyons has taught in public schools throughout Washington, D.C., including Plummer Elementary, J.C. Nalle Elementary, Thomson Elementary, and Hyde Elementary.

While at Thomson Elementary, Ms. Pogue-Lyons realized that she would need to pursue an advanced degree to meet the academic needs of the culturally and linguistically diverse students she served. She went on to receive her Master of Education degree in Bilingual Special Education from George Washington University in Washington, D.C.

Ms. Pogue-Lyons landed her dream position at Savoy Elementary in 2011. Ms. Pogue-Lyons cherished her time as a Kindergarten Teacher at Savoy because she loved the students, and it gave her an opportunity to serve and give back to the very same community that supported and taught her mother, aunts, and uncles.

Ms. Pogue-Lyons served as the General Vice President of the Washington Teachers' Union (WTU) for five years. In this elected position, she was a fearless and tenacious advocate for teachers throughout every stage of the grievance process as a direct supervisor of the WTU Field Representatives. She enjoyed providing certification and professional development support to DCPS teachers as the Professional Development Coordinator of WTU for three years.

In 2021, she became President of the WTU after the tragic passing of President Davis. During her tenure as President, the WTU successfully campaigned with our partners to secure a librarian in every school. To protect the health of students and teachers during the pandemic, she secured two memorandums of agreement between WTU and DCPS. Her collaborative partnership with labor leaders throughout the city helped to ensure COVID-19 leave. In the fall of 2021, the WTU applied and received a $70,000 grant from AFT to support teachers with their literacy and back-to-school projects. In the spring of 2022, President Pogue-Lyons won the 2022 re-election as WTU's president.

President Pogue-Lyons continues to push for an evaluation system that is not racist, but fair for teachers and good for students. She believes deeply in the importance of a rigorous social and emotional program for both students and teachers. She works tirelessly with WTU members to deliver hands-on support throughout the grievance and certification process. Most importantly, President Pogue-Lyons and the WTU Contract Team continue to make headway towards a contract worthy of WTU's consideration and one that honors the hard work, commitment, and dedication all members have given to our students during this unprecedented time.