Since its inception over 60 years ago, the Washington Teachers’ Union has strengthened the education profession by ensuring equitable compensation, working conditions and resources for educators in the nation’s capital.

However, during the early 20th century many of these basic supports did not exist for educators in D.C. Public Schools. Many teachers were fired for being married and their duties were arbitrarily assigned by the school’s principal without extra pay.

In 1916, a group of teacher organizations came together to form the American Federation of Teachers (AFT) in Chicago, IL. Only three years later, one of the union’s first battles created a de facto tenure rule in Washington, D.C. After several early union triumphs in the 1930s, many teachers in nearby Prince George’s County left the school district for more favorable conditions in the District’s public schools.

In 1946, the Washington, D.C. Association of Attendance Officers organized AFT Local 867. Some believe that this unique organization, which was integrated in a segregated city, served as an early model prompting AFT to change their constitution two years later, essentially dissolving segregated locals. Under the leadership of Local 8 member and AFT Vice President Selma Borchardt, the Washington Teachers’ Union, as it is known today, was formed when the two AFT locals of Washington, D.C., Local 8 and Local 27, merged in June 1953. 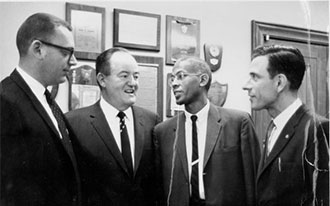 With WTU’s remarkable growth and extraordinary influence, the Union became the sole bargaining agent for all of the teachers in the District. After a rough start, WTU secured a one-year contract in January 1968 that included a grievance procedure with binding arbitration, a duty-free lunch, planning periods for the elementary teachers and a school chapter advisory committee.

The fight, however, was far from over. When WTU President William Simons learned an area bus service advertised starting wages for new drivers with a high school education that was nearly $1,800 more than the starting salary of teachers with a college degree, he called for a one-day walk-out to lobby the United States Congress. As a result, Congress passed a bill giving teachers an 18% salary increase.

By the early 1970s, teacher shortages were beginning to affect D.C. Public Schools; as class sizes increased, the District failed to hire additional teachers. In a historic show of solidarity, thousands of WTU members went on strike on September 19, 1972 to protest the lack of funding and personnel. As a result, when the strike ended on October 2, D.C. Public Schools hired 182 new teachers, repaired crumbling buildings, and increased funding to buy more textbooks and supplies for students.

Despite being fined for mobilizing the strike, WTU arranged for the $50,000 striking penalty to be used as a scholarship fund for graduating seniors to attend college. WTU still awards $20,000 scholarships each year to four students who plan to pursue careers in teaching. 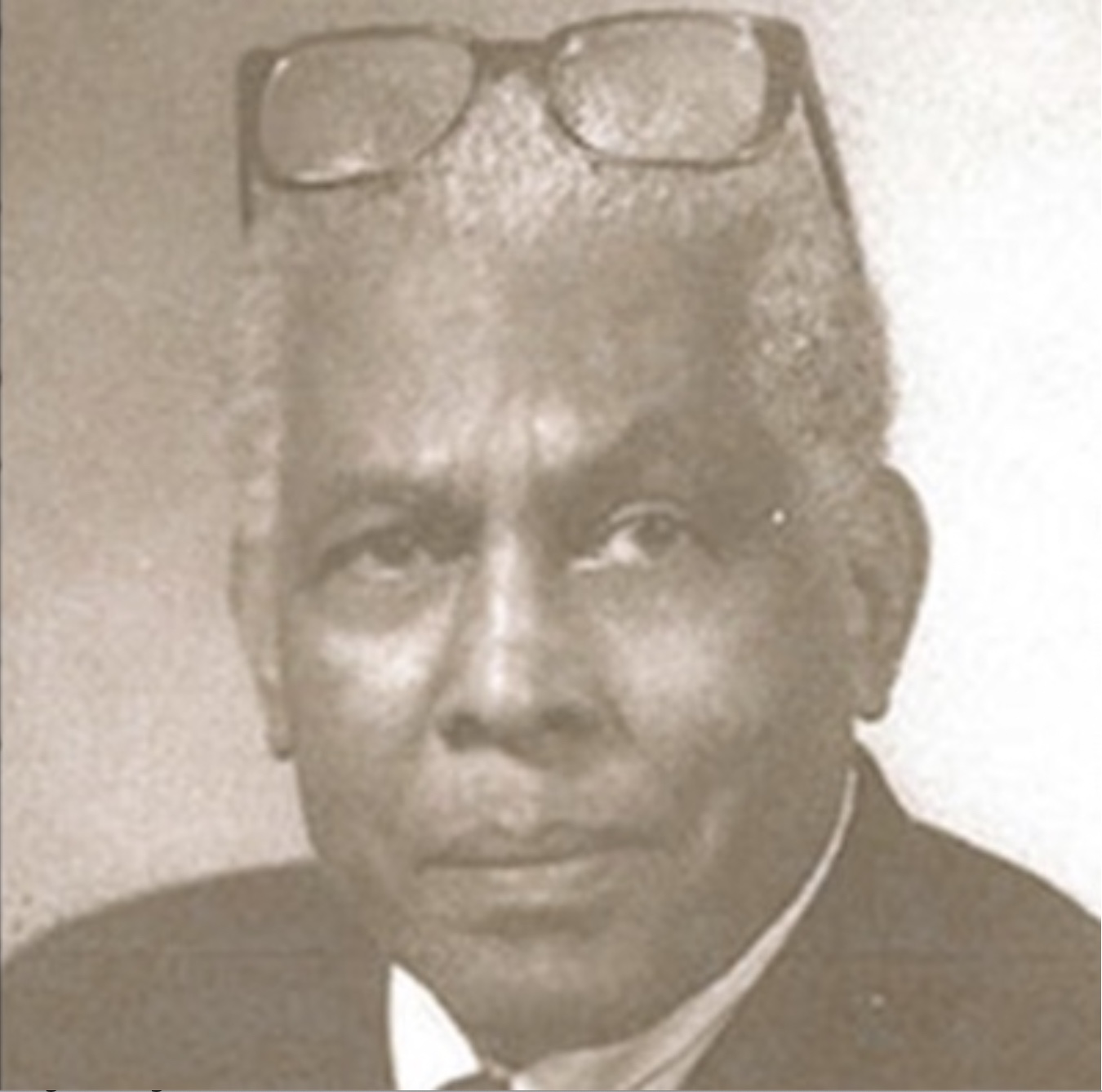 William Henry “Bill” Simons was born in Washington, DC, in 1924 and attended DC public schools, which were segregated at that time. In 1943, he interrupted his studies at Miner Teachers College to serve in World War II.

On D-Day, June 6, 1944, as a sergeant major in the 262nd Quartermasters Battalion, he was one of the heroes who helped defeat Nazi oppression by storming Normandy, braving Nazi machine guns and bombs. For his courage, he was awarded the Bronze Star and the Croix de Guerre.

Simons rose to be a sergeant major, the highest rank possible for an enlisted soldier.

After the war, he completed his education and began an 18 year career as a social studies teacher at Banneker Junior High in the District of Columbia.

In 1964, Simons was elected president of Local 6, American Federation of Teachers (AFT), soon to be called the Washington Teachers’ Union. It was a merger of Local 27 for black teachers, Local 8 for white teachers, and local 856, an integrated local for attendance officers. Simons served as WTU president for a total of 25 years -- from 1964 to 1991 (with a hiatus from 1985-87). 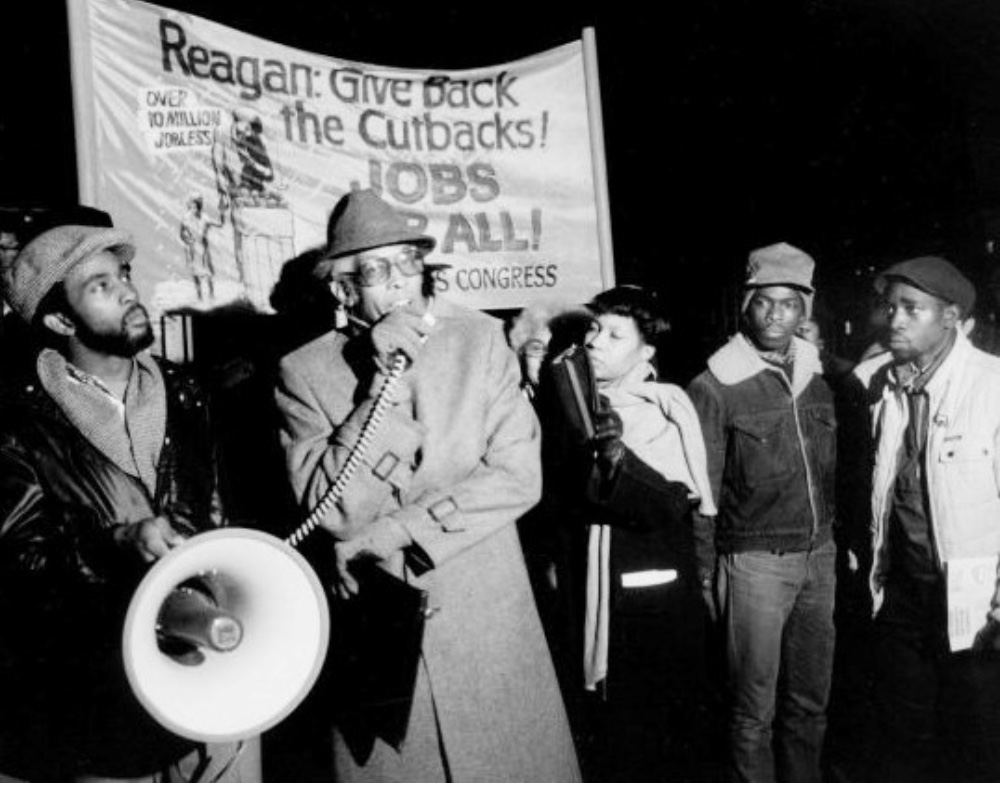 Through educating, organizing, persuading, collaborating, striking and demonstrating, under Bill Simons’ leadership, the voice of DC teachers was amplified to win many victories:

During his tenure as president, Simons was a champion of District Home Rule and fought against plans that would have de facto re-segregated DC schools. He was also a pioneer in fighting for educational equity and the right of every DC public school student to receive the educational opportunities they need to succeed, regardless of their race, ethnicity, immigration status or economic circumstances.

He was an observer in the first democratic elections in South Africa, a college lecturer, writer and consultant and in 1995 was appointed treasurer of the prestigious Association for the Study of African American Life and History, which was founded by the legendary historian Carter G. Woodson.

As the first modern president of the Washington Teachers Union, Bill Simons was the voice of DC labor, an icon in black history and the center of DC politics. 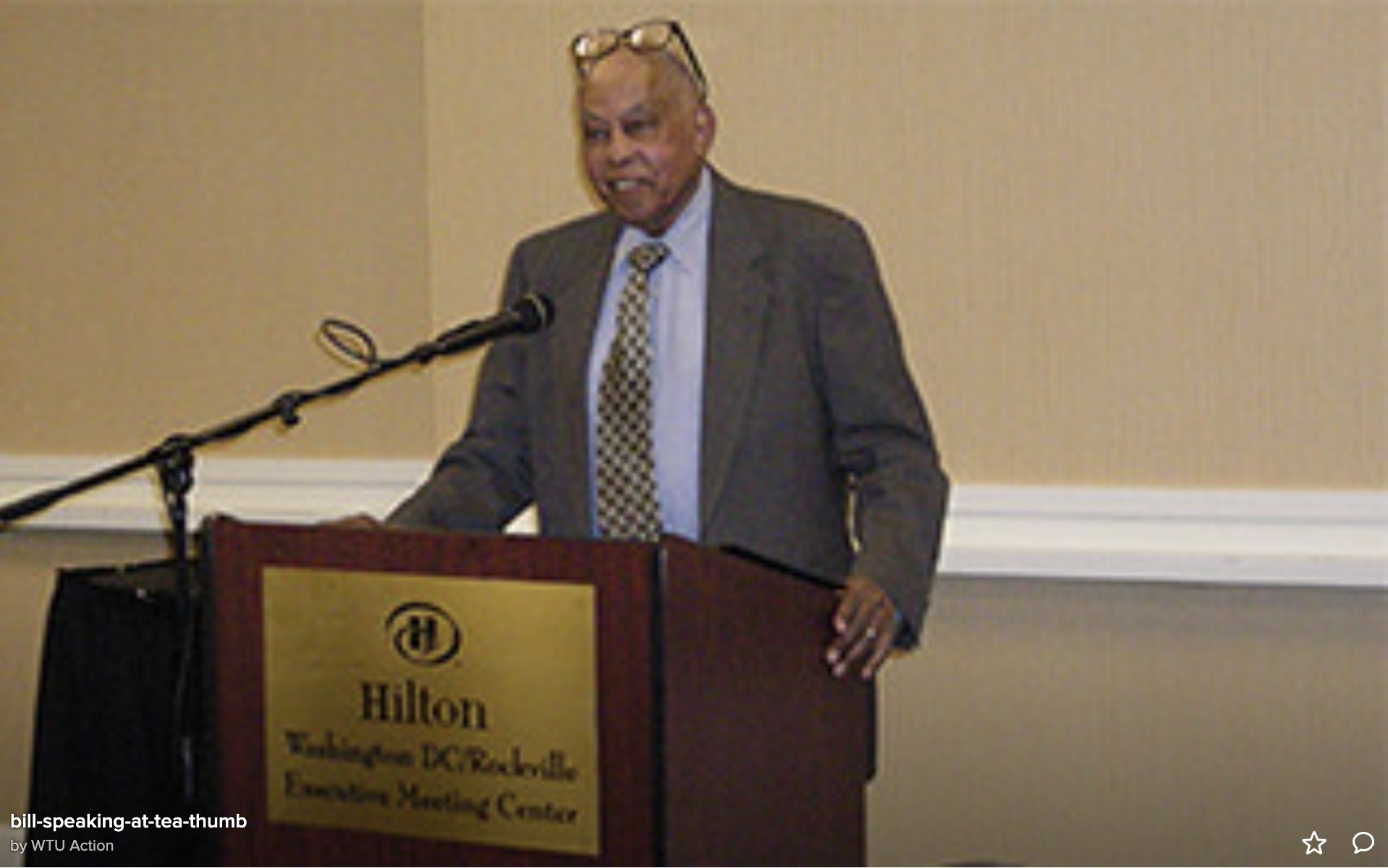 The Scholarship Fund is dedicated to encouraging DC’s best and brightest students to pursue careers in education and then to return to the District of Columbia as teachers. It has a unique history. In 1972, the WTU, led by Simons, staged a walk out of teachers to protest pay and working conditions that lasted several days. The strike violated DC law, which prohibited strikes by public employees. The DC Superior Court imposed a fine of $50,000 on the union.