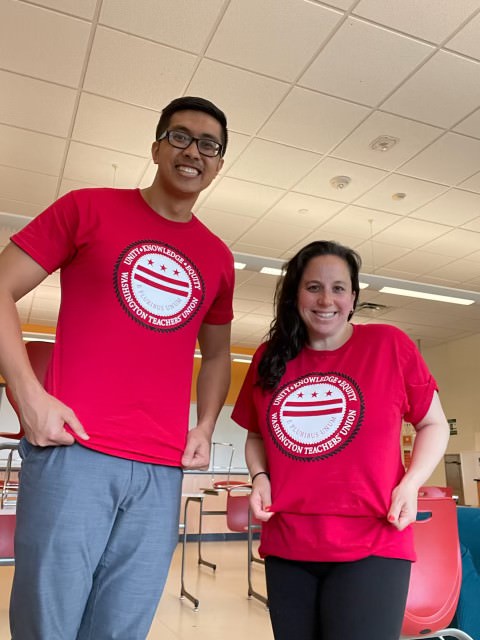 Building Representative - An elected representative for the Union, or a Union designee in each school, school administrative unit, or school functional unit who serves as chairperson of the School Chapter Advisory Committee (SCAC) and as the ranking delegate from each building to the Representative Assembly.

Personnel Committee (PC) Members - Personnel Committee Members interview and recommend all candidates for any vacant positions at the school except the position of principal. The members of the Personnel Committee will include: the administrator or his/her designee; the WTU Building Representative or his/her designee; the department head or grade level chairperson from the department or grade level affected by the vacancy (or his/her designee), or a member of the appropriate non-Teacher employee group (e.g., custodians, paraprofessionals); at least one additional Teacher, but not more than (4), elected by the WTU chapter at the school; and a parent of a current student mutually selected by both WTU Building Representative and the Supervisor.

* All schools must have a LSAT and Personnel Committee. 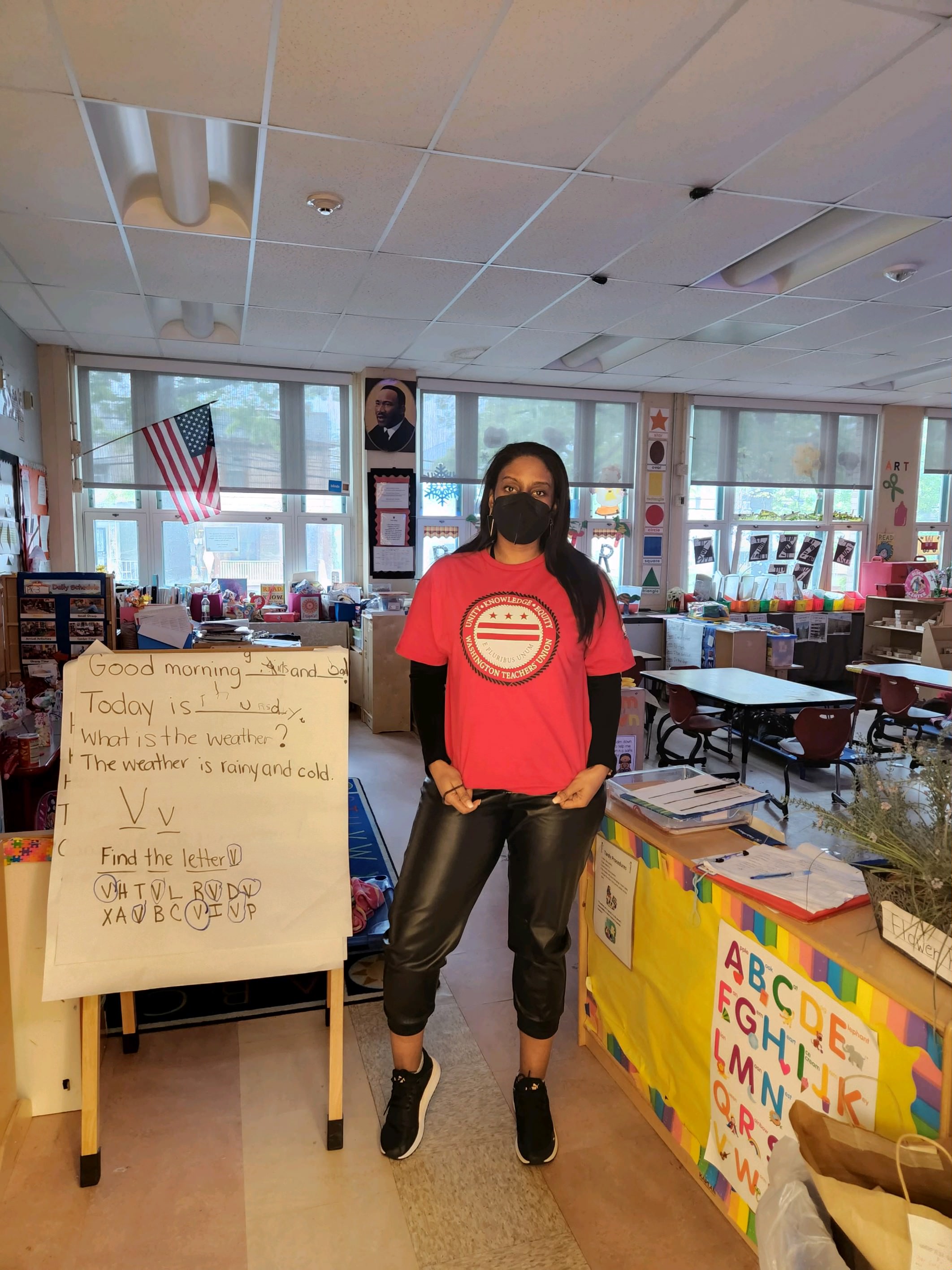 The WTU also elects members to serve as delegates and as members of the Elections Committee for the American Federation of Teachers Convention and as Delegates to the Maryland / DC AFL-CIO Convention.